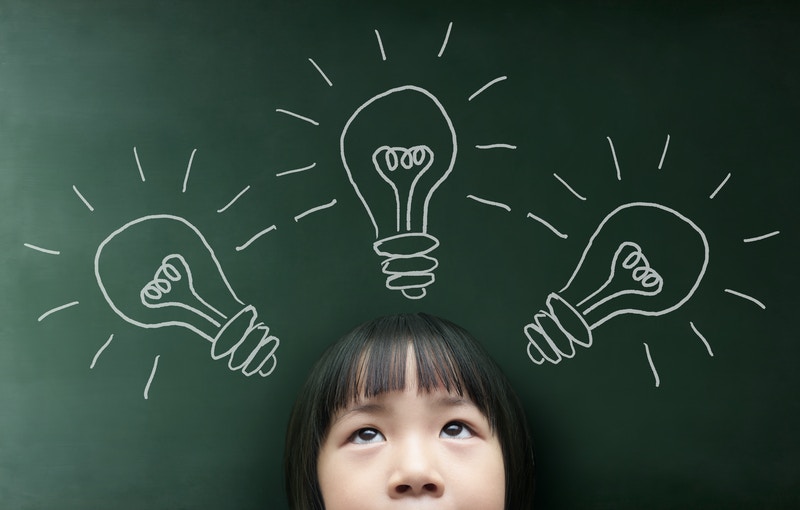 Where a child goes to school is a decision that will play into the rest of their lives. This is because a school is a place a child goes when their parents are working. Thus, teachers will become role models for them during the day and even other children will have an influence over them in terms of their decision making.

Private Education Is Not Common

Plenty of people and parents believe that a private education is a privilege that very few people indulge in. However, this is not at all true. Not only are there plenty of private schools across the nation there are also a lot of parents that will choose to send their child to a prep school instead of a public middle school or high school.

Across the nation, there are over 30,000 private schools that enroll over 5 million students between the grades of preschool and twelfth grade. So there is no doubt that plenty of parents will decide that they want their child to get a private education. These parents believe that a private school is a right school for their child.

Furthermore, this is even more true in areas with a large population of large cities. Private schools in these large cities there are twice as much of an enrollment number for these private schools as compared to public schools. So private education is incredibly popular in large cities.

All Private School’s Are Single-Sex

There are a large number of parents that believe the only way their child can receive a proper private education is by attending a single-sex school. This means that they think private schools, as a whole, are either all girls schools or all boys schools. While there are plenty of private schools that are single-sex, the same cannot be said for a majority of private schools across the nation.

Parents Do Not Want To Send Their Children To Private Schools

The oddest myth of them all deals with the idea that parents do not want to send their children to private school but instead do so just because they can afford. This is the idea that people who are rich have money to blow and spend without thinking about it. However, that is not why parents will send their children to private schools for a private education.

There is no doubt that parents across the nation will have to make the difficult decision of whether or not they prefer public schools or private schools. It is important to know that there are plenty of high-quality public schools that exist across the nation that rival their private education counterparts. The most important part of this process is that parents should take their time making a decision. There is no need to rush and send a child to a school that is not the best fit.