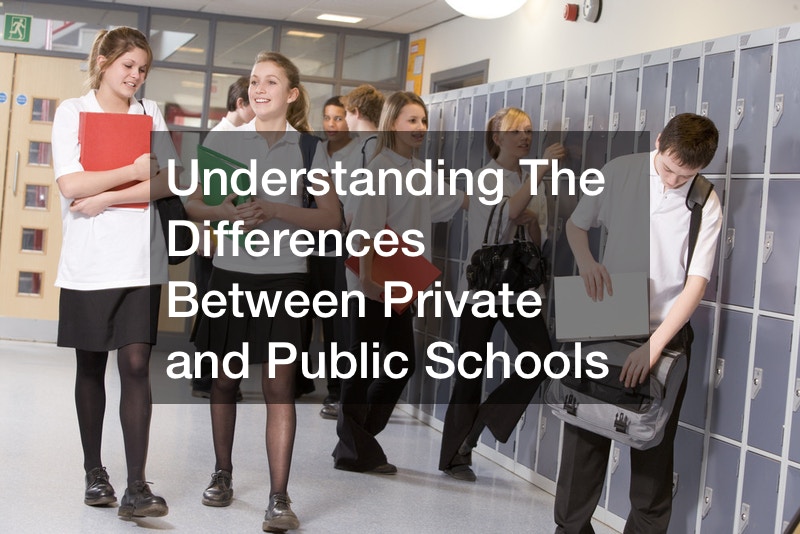 The Major Differences Between Private and Public Schools

Public and private schools in the United States offer their students opportunities in terms of personal and financial achievement. However, and as indicated in the video, there are some major differences in the way these institutions operate.

One major difference between these two systems is the source of their funding. Public schools receive financing from the government, which provides around $12,000 for each student. Private schools obtain their funding from tuition paid by the families or supporters of the students.

Another significant fact is the size of the two systems. The public elementary and secondary school system in this country serves more than 50 million students, approximately 10 times the number enrolled in private schools.

Nearly all of those who attend private schools go on to college, compared to only about half who attend public schools. The success rate for both groups is much greater when they attend college, with graduates generally earning more than twice those with only high school diplomas. 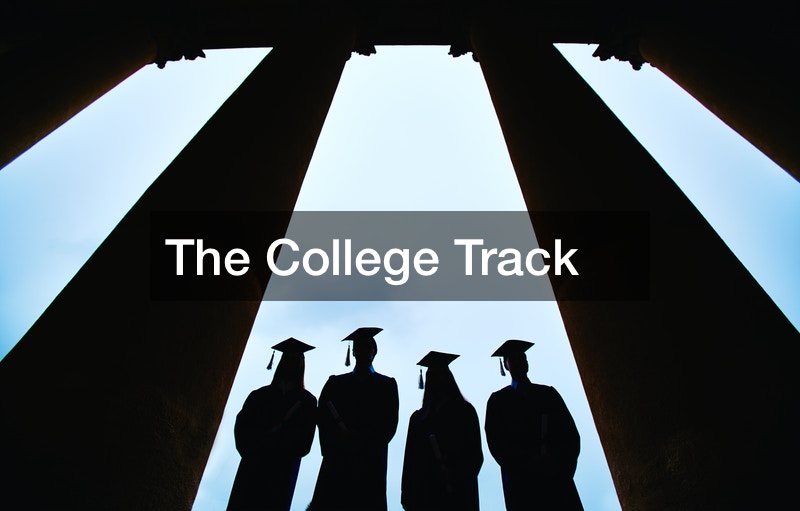