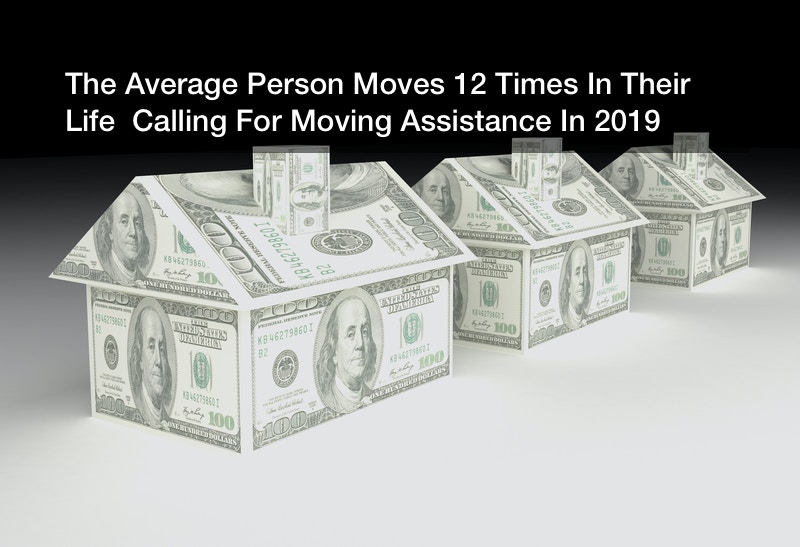 Moving to a new place is a lot of work.

You have to find a location that suits your lifestyle best, whether you’re expecting or rely mostly on bus transportation to get places. You have to figure out a budget that’ll allow you to pay off your bills reasonably while still giving you enough to save. Then there’s the act of moving, which can leave you in a bad spot if your things are mishandled. When you could use a little relief from the strain, moving assistance is ready and waiting. Professional movers are deeply familiar with the organization and focus that a successful move requires.

Here are five tips for your next trip, perfect for beginners and experienced movers alike.

Americans Are Constantly On The Move

You’ve likely moved at least once before. The United States is a country filled with people moving from one place to another, with the average adult having moved 12 times in their lifetime. Another study found nearly 35% of renters move on a yearly basis. When you’re being called to the open road yet again, letting a professional help you out will save you a lot of time. You might even save some money, while you’re at it.

There Are Several Reasons To Seek Greener Pastures

Why do so many people move around? Throw a rock and you’ll hit a valid reason. College education is one of the biggest indicators of a likelihood to move, with three-quarters of college graduates having changed communities at least once. Compare this to those with a high school diploma, which is closer to half. Another survey found around 40% of all moves being caused by a new job, with another 40% revolving around personal reasons.

Certain Types Of Year Are Better Than Others

When should you move? It’s best to do it during the more agreeable seasons. Nearly half of all moves take place during the summer thanks to the warmer weather and longer hours. While it’s more than possible to complete a move during winter, expect to spend a little more time and effort making up for the lack of flexibility. Every year sees 40 million Americans moving to a new place to follow their dreams.

Always Take Pictures Of Damage In The Apartment

When moving to a new apartment it’s important to think toward the future. The function of your deposit is to make up for any damages gathered during your stay. It’s possible, however, some spots were missed from the last tenants. Before setting up your furniture make sure to take photos of any and all cracks, holes, and mold to send to the manager, with proof they received your message. This could save you hundreds of dollars once you move out again.

When you’re weary planning things out and could use a spot of relief, Ashburn movers are just a phonecall away. They can help you organize your furniture and fragile items into something resembling harmony. More than six out of 10 American adults have moved to a new community at least once in their lives. The housing market is also a dynamic one, responding constantly to changes in the economy and social trends. Keeping up with it all is best done with someone by your side.

There’s no need to hoof it alone. Reach out to movers in Ashburn to help you along.