Inflatables Why They Bring the Fun to Birthday Parties 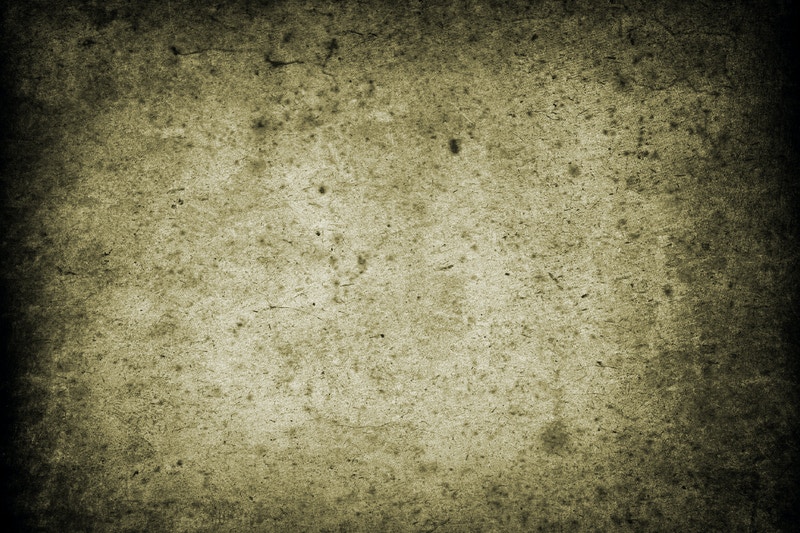 Kids love inflatable slides. It’s a known fact. The bounciness of the slide, the ride to the bottom, the jump at the initial launching point; these things are important to a child–and to some adults too. There is little wonder that birthday parties that hold inflatable slide competitions do well. Kids remember them.

When a person jumps, they are actively using 14 muscles throughout their body. And according to NASA, a mere 10 minutes of jumping is a better cardiovascular workout than 30 minutes of running. In a world that seems to thrive off lethargy, jumping provides a much needed boost. This boost goes to cardiovascular body support functions, such as the lungs and heart.

One common thing that brings both adults and children together is the celebration of living to a year older–that all important birthday. While many cultures celebrate birthdays differently, in America it is common to throw a party, whether a large party with plenty of friends and family, or a more intimate affair with just a few people most important to the person turning a year older.

For a child, growing a year older is a significant achievement (in the eyes of the child). Whereas an older member of the family–say someone between the ages of 30 and 40–may find a birthday arduous, because growing older means one year added onto that age, when society seems to value the those in their 20s and teens.

A child, however, has none of that predilection. Their parents may see the value in holding a large birthday party with all the child’s friends and even some of the child’s friend’s family members. While some options for older children–say those attending middle school–will involve Laser Tag or paintball–a younger child’s birthday party is simpler.

And age appropriate. This, of course, leads to what may someday be called, “the inflatable party.” Inflatable parties bring enjoyment and fun to most children at a child’s birthday party: They involve inflatable slides, bounce houses, inflatable kiddie pools, inflatable things to hit with inflatable baseball bats, and much much more.

Inflatable parties fit the need for younger children who may have a larger birthday guest list than other, teen-aged children. For grade-school children, the number of guests will range from 10-12 to 20-25 with fewer adults, usually a couple of parents’ friends or relatives.

However, the majority of parents will stay with their kids at birthday parties, especially if those kids are under the age of 10. This makes sense, as birthday parties, involve hazards of some kind, which the parents can help try to prevent with their presence and careful watching eye.

This makes inflatable parties even more valuable as inflatables, by their nature, limit the ability of children to become hurt, compared to other birthday parties where, for instance, scissors might be involved.

There are many parents who will engage in inflatable slide rental and other inflatable rentals. For instance, the economic value of inflatable rentals is in the billions. Technavio forecasts that the global inflatable market (including bounce houses) will rise to $5.72 billion in 2021.

Since its inception 50 years ago, it has been a growing industry. In fact, it is the Scurlock family, over a period of 50 years, that created innovation in the inflatable industry, first with the first bounce house over 50 years ago, and then with the inflatable water slide in the early 1990s.

While some may think of inflatable slides as just for children, there are in fact adult inflatable water slides, some clocking in over a thousand feet long, with the longest being 1,975 feet.

Inflatable slide rental allows friends and family and of course children to enjoy some time at a party, while taking the plunge down a slide.