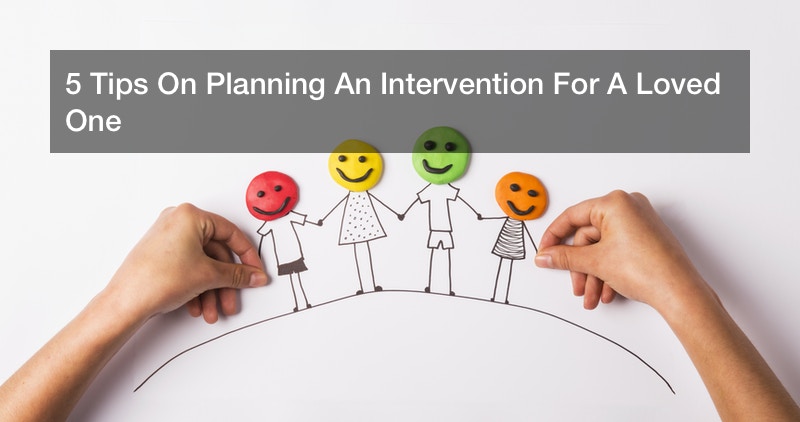 5 Tips On Planning An Intervention For A Loved One

One of the most difficult things that you can encounter is a loved one going through addiction. In many ways, it’s easy to feel as if your loved one’s addiction is all your fault. Many people find any way that they can to find answers for addiction when it could be caused by a number of different factors. This is a part of trying to create some kind of logical explanation for addiction and gaining some kind of control over it. Addiction is a disease, but it’s not a disease that we can link to a specific gene or virus exposure. It doesn’t always have a clear explanation at all. These are just a couple of reasons why people blame themselves for another person’s addiction. With any disease, we want to know what happened because when we know what happened, a “cure” seems more attainable. However, it’s not your fault if a family member or friend is struggling with addiction, and there isn’t an instant fix for any kind of addiction. The best thing that you can do is stop focusing on blame and wallowing in sorrow, and start looking at how you can begin an intervention. Of course, an intervention itself is difficult to grapple with, and the last thing that anyone wants to do. But it has to happen for healing to begin, which is why you need to start looking into intervention tips as soon as possible — so that you can create an intervention that is actually effective.

Remember, though: you cannot control how someone responds to an intervention, or whether or not they will take you up on your offer of help. You can study all the intervention tips possible and create a technically perfect intervention, and it still may not have the effect you want. Furthermore, someone can listen to an intervention and attend a rehabilitation program, or even begin recovery; and still relapse. Keep in mind too that though almost 21 million Americans suffer from at least one addiction, only 10% of them receive treatment. This could be because many of them never receive interventions, but it could also be because some of those that receive an intervention never attempt treatment. All you can do is try, and show someone that you really care. With that being said, let’s look at how you can best approach and intervention, and set the person that you care about up for the best results.

1. Think About Who Is Attending 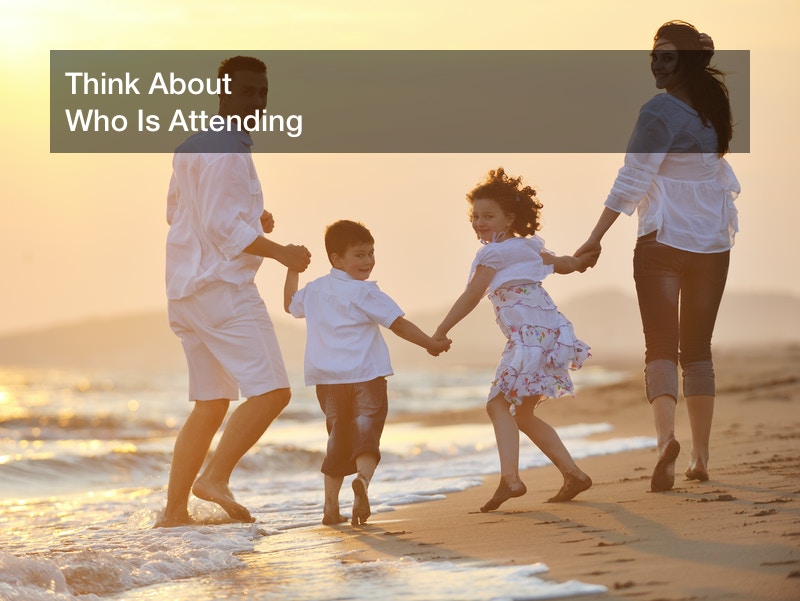 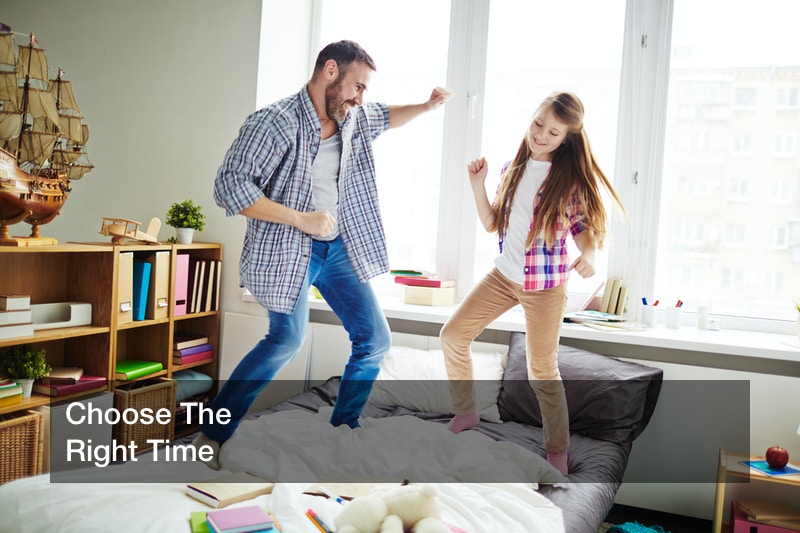 This is one of several intervention tips that people don’t necessarily think about when beginning the planning process. However, when a person is struggling with addiction, there are many situations in which the time isn’t right for an intervention. It’s important to avoid planning an intervention when someone is either too feeling high or too low. For example, if a person is literally high, they aren’t going to be able to pay attention to the intervention. But if they’re feeling too down on themselves, they might not be ready to push forward towards treatment, which is always going to be a difficult prospect. While you may want to jump towards an intervention right after someone you love has been charged with drug possession in order to create a major impression, they may be feeling so low that they won’t be receptive to the process. So much of this process, however, is dependent on the individual. Others may be more receptive to an intervention after this kind of traumatic event. You need to think carefully about the type of person you’re dealing with when making this decision.

Of course, once you’ve selected a good day for the intervention, you’ll need to think about the literal time at which you’ll be holding the intervention. The morning may be good for some, as you can begin the intervention before a day of anxiety builds. Furthermore, those that have addiction to substances may be more likely to be sober in the morning than they would be in the afternoon or evening. Then again, this may be irrelevant; you may be planning an intervention for someone who is addicted to online gaming or another activity like gambling rather than a substance. Ultimately, when deciding on the date and time, you need to focus on connecting with the person in question. You want them to be vulnerable, but at the same time capable of listening clearly. No matter what, an intervention is going to be tricky. There is no perfect time for the event; only the best time possible as far as you know when you’re planning. 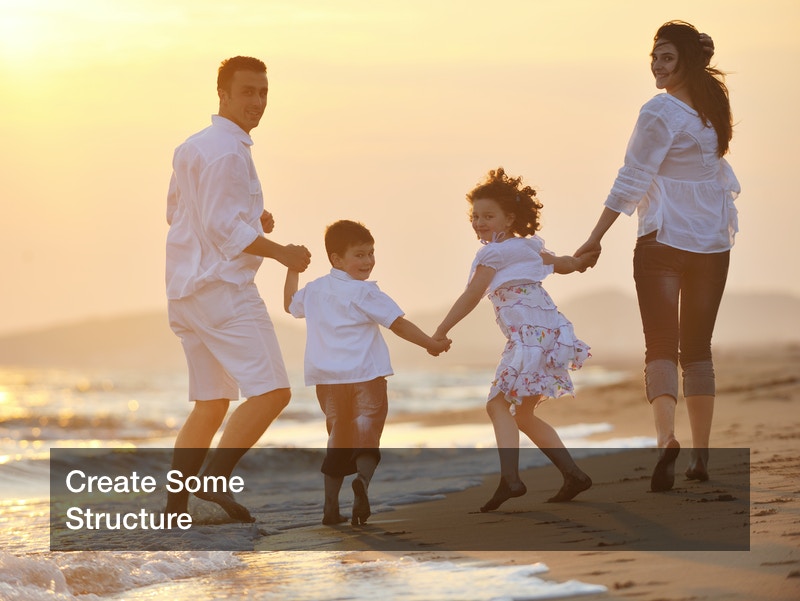 An intervention may seem like it should be an emotional event, and one that should have some degree of spontaneity. Your impulse may be to act as natural as possible. However, as you’ll discover when looking up intervention tips, structure is actually key. You need to begin writing down your plan and thinking about the type of process that you’re having. Think about how you’re addressing each issue, point by point. Of course, it’s quite possible that your plan may go off track when the intervention is actually happening. An intervention is going to be emotional, just by merit of it being what it is. But the fact is that if you plan out your steps ahead of time, you can make sure that each issue is addressed with as little obstruction as possible. It’s easy for an intervention to get off track if you aren’t organized. You may want to address your loved one’s negligence regarding their sobriety, but if you do so in an emotional, unplanned manner, they might start turning the tables on you.

You also need to have people talk in the right order. The last thing you would want is for the intervention to begin at too high of an emotional point, or alternately with such low stakes that the person doesn’t feel invested.

It may be a good idea to actually have a rehearsal. If you feel like it’s a good idea to include talking points about whether or not independent living is right for the addicted individual, you might want to say those out loud and to essentially rehearse the order of the intervention. You don’t want it to seem staged, of course. But you also need to make sure that you aren’t losing any time. For that matter, a rehearsal is a good idea so that you can make sure that you’re communicating with the right tone and body language. All the intervention tips in the world aren’t going to be worth much if you don’t use the right body language, as people tend to interpret a lot from it. You want to use a gentle but firm tone, warm and inviting body language, and loving and affirming language, while at the same time being honest.

4. Be Honest, But Control Your Temper 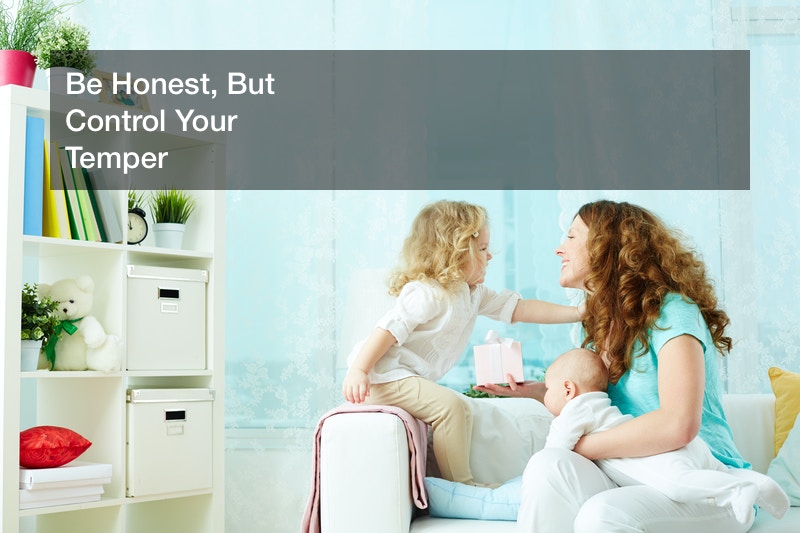 If you’re holding an intervention, the chances are that you’ve felt hurt by the person you’re intervening with at one point or another. People struggling with addiction may take advantage of those that they love. Perhaps you’ve paid for a car accident lawyer after your loved one drove drunk; maybe you’ve been supporting them financially completely. Maybe they simply treated you cruelly at one point and it still stings. These feelings can come out during an intervention, when you’re going over emotional topics. This is why it’s important to create some emotional distance before you begin the intervention, and separate your honesty from your temper. Nothing will be done if you don’t maintain your temper; this is why controlling it is one of the most important intervention tips that you should take to heart, and why this part of your rehearsal is so important. Writing down the things that you should keep in mind is a part of keeping that distance.

At the same time, you need to make an impact with this intervention, and that may involve being brutally honest. There is a reason why a lot of intervention tips focus on conveying that honesty without anger. With that being said, you do need a degree of bluntness. Bluntness is not equal to anger, and going back to that car accident lawyer you paid for — if paying those attorney fees made it difficult for you to make rent, be honest! While you don’t want to cause someone to feel guilty, you do need them to feel responsible enough for their actions to take another action; this time, to seek treatment.

5. Prepare For Every Outcome 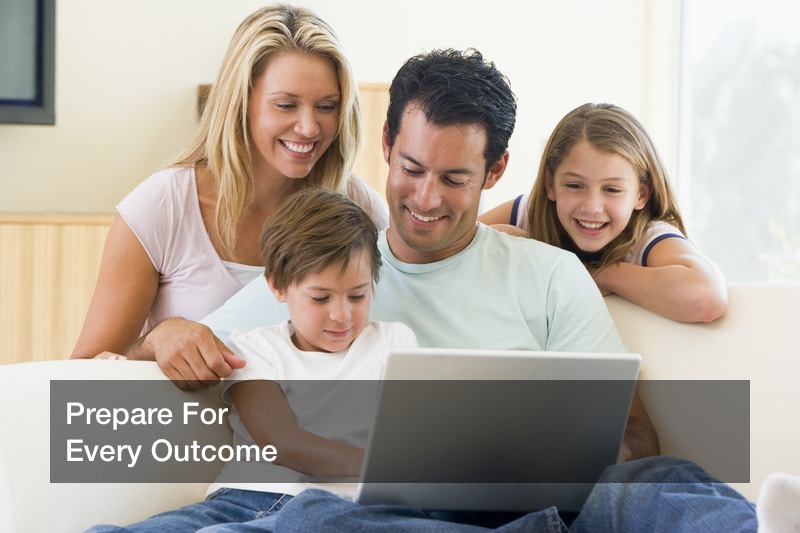 The fact is that the intervention may fail. So may the second intervention, and the third. You may feel like none of the intervention tips you use are working. But the most important one of all is to never give up. You have to focus on making every effort to save the person that you’re working with, and not giving up just because you’ve been rebuffed, even harshly. Their life could hang in the balance; and though it’s certainly not your fault if the intervention fails, you need to try to keep faith and keep trying. For their sake, and for your own.